So this weekend I will be attempting to manage not one, not two but a three festival weekend! That means I'm providing systems and/or engineering all weekend long. My weekend kicks off with Wonky Donk in Lytchett Matravers, followed by Slades Farm Festival and finally Grooves on the Green in Ashley Cross.

The Wonky Donk Festival in Lytchett Matravers returns for it's second year this year after it’s very sucessful debut last summer. This year its bigger, better and longer. The festival is situated on a retired donkey farm in Halls Road, Lytchett Matravers in Poole. You can see loads of really great bands including... The Bonsai Pirates, The Admiral Shineysides, The Jack Ratts and Milk Machine. 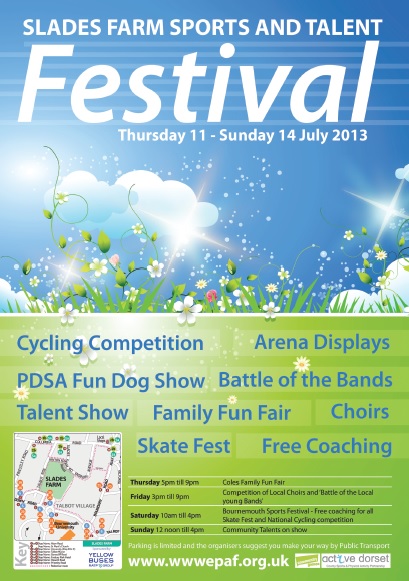 Slades Farm Festival is a community event with heaps going on! It's going to be an interesting mix of music, sports and entertainment. There should be some quaility music happening over the weekend. If you get chance you should check out Brothers Grimmer!

Grooves On The Green is going to be a cracker this year! For those of you that don't know where it is it's held in the grassy square over in Ashley Cross (Poole). I have worked at this event in previous years but I'm really looking forward to this years event especially working with The Agency, Pronghorn, Disco's Out (Murder's In) and Mutant Vinyl.

It's going to be a crazy weekend but it'll be worth it... further updates to follow :)